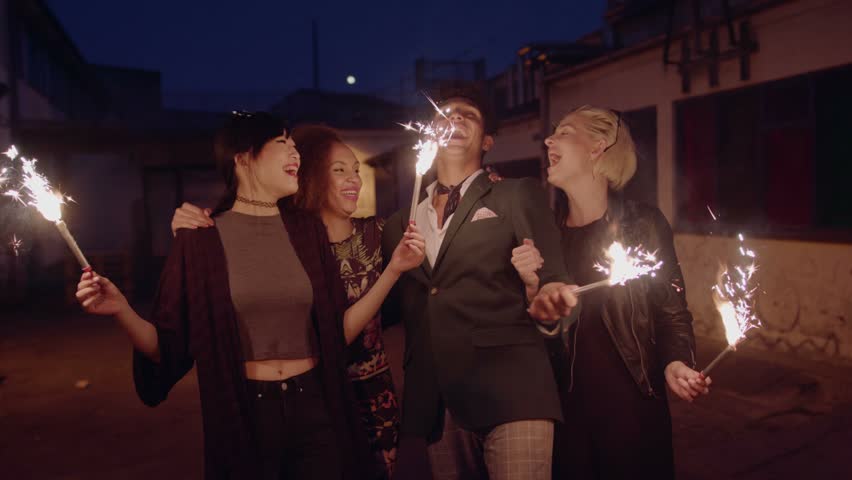 “When girls hangout at night, we called them boys,” said Sophal Thoung.

The love parents have for their children has no constraint. Sometimes teenagers feel that they are under the manipulation of their parents or think that they are strict. However, the only reason behind it is that parents always caring, frantic, and worried, especially when knowing that their kids are hanging out late at night.

In countries such as Cambodia, there is a strong belief against girls hanging out at night, particularly among the elders. According to Sophal Thoung, one of the cleaning staff at Liger Leadership Academy stated, for around 90 years, girls and women live with regulations and beliefs. When girls become adolescents, they are not allowed to depart the house.

But why aren’t boys or men faced with this restriction?

“They [girls] need to get into the shade when they hit puberty,” said Sophal.

Figuratively, following Mydoc4u website it displays that, the phrase remarked by Sophal, means girls needed to be kept in the room without letting other people seeing them for three months or more​​. They can’t talk to men, even to their father or brother(s). They don’t go to school but there is a maid who teaches them so many things such as, how to behave properly, how to be a mother, how to do embroidery and chores. This belief occurred because parents want their daughter to be white and want to get people attention by showing what their daughter can do during the ceremony “Get in the shade”. Presently, this tradition is almost extinct, but it still exists in some places of Cambodia such as Koh Kong, Kampong Cham, and Siem Reap.

Sophal also explained her role as a parent and argued strongly that girls should not be hanging out at night. Additionally, she has clarified that she does worry for both of her child (boy and girl) but there are specific things she concerned about between them.

“For my daughter, I misgive that they would get prostitution and that will make society discriminated her because she done something she should have not. For my son, mostly I worried that if they are hanging out at night, strangers could make them using drug and another thing is traffic accident,” she declared.

She felt hesitant to give 100% trust to her kids. Although they are going to school everyday she still concerned if they are going to other places. Sophal continued talking about the difference between boys and girls. She commented that parents worry more about their daughters than their sons. It is not that they don’t love them but the stereotypes that girls are weak, emotional, lack of confidence; in fact, boys are muscular, dominant, and intelligent, are the reasons why elders worry more about their daughters.

On the other hand, related to teenagers hanging out at night, Healthy Children website indicates that, there are two types of parents. Some parents prefer a set curfew, a rule that requires people to be indoors at a certain amount of time, while other parents prefer to vary curfew decision. Parents who provide a set of curfew to their kids are kind of strict, punctual, and specific. But parents with different curfew decisions are more likely understand and show forgiveness to their kids. Moreover, living with curfew decisions are actually demonstrating flexibility, which encourages teenagers to show the responsibility of every action they take.

As a role of parents, there are many things that we can’t resist to not concern about our kids. Furthermore, “There are possibilities for why parents do not allow teens to leave house at night such as, they are lack of trust within their children, they fear of a society of mixing boys and girls, they see a young woman going outside alone as inappropriate and dangerous”, based on About Islam website. The article also mentioned about two different countries with different religions that talked about the perspective of teenagers hanging out at night, it contributes that, “In the US, socializing with members of the opposite sex is a normal thing in teenagers life, while in Islam it is seen as something that can lead to many serious sins and problems”.

In Cambodia, the superstition of girls and women hanging at night still exists among some parents. But after reading this article, there are some takeaways that I want you to consider and differentiate about.

“Both genders are allowed to hangout at night, most importantly they just need to be loyal to their parents and be able to take care themselves”.