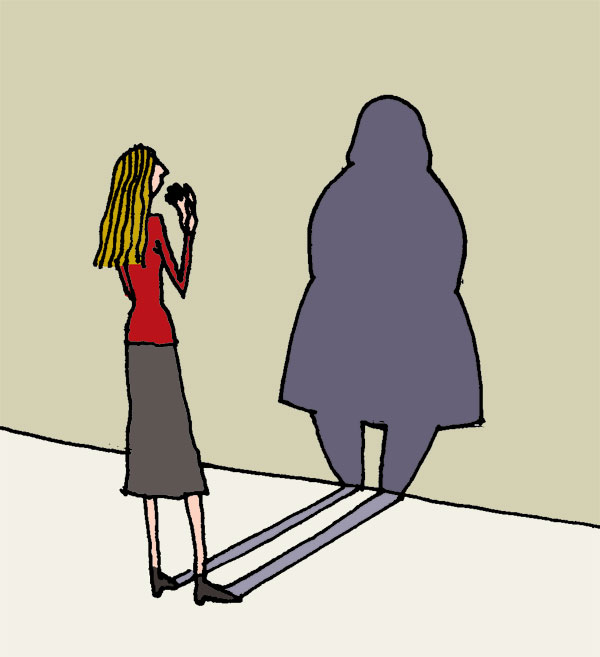 I don’t want to eat, I will feel nauseous when I swallow food. I don’t want to eat something that is going to make me throw up. Eating Disorder isn’t a choice or a lifestyle, but a mental illness.   Eating disorders are one of the most common mental illnesses. People with eating disorders have disturbance eating behavior(s). They might be limiting the amount of food they consume, eating large quantities of food at a time, or getting rid  of […] 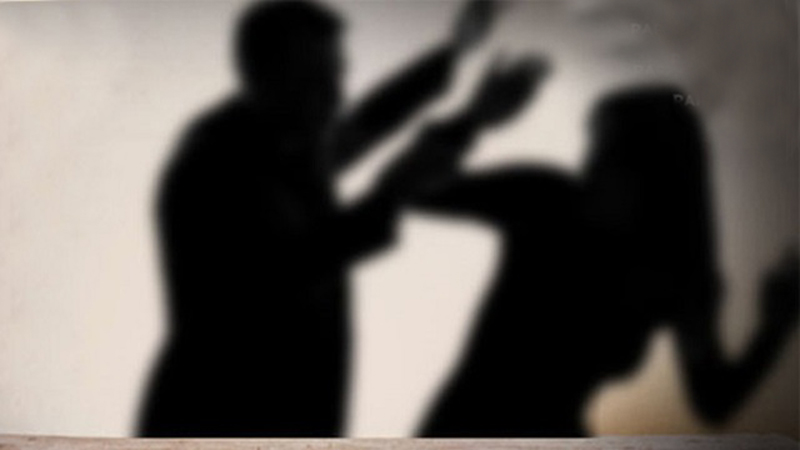 Gender-based violence is a human right issue. World Health Organization (WHO) defines violence as “the intentional use of physical force or power, threatened or actual, against oneself.” Violence has caused devastation to societies for centuries and it is still occurring today. It is not something that’s just happening now, but centuries ago, where people used violence just for one reason, power. In Australia alone, violence against women and children costs an estimated US$11.38 billion per year, according to the United […] 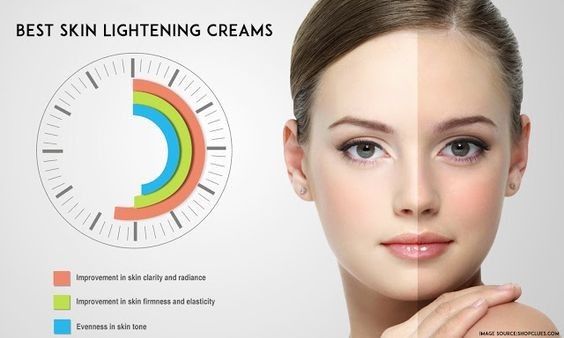 Most women are obsessed with white skin. They live in a society where their black or tan skin does not have any value at all. Where their skin does not looks pretty. Where their skin causes them to feel unattractive. Faced with these expectations, they start to use whitening cream or lightening cream. These products have become very popular across the globe, especially in Asia and Africa. Even though each country is differentiated by language, religion, ethnicity, they seem to […]