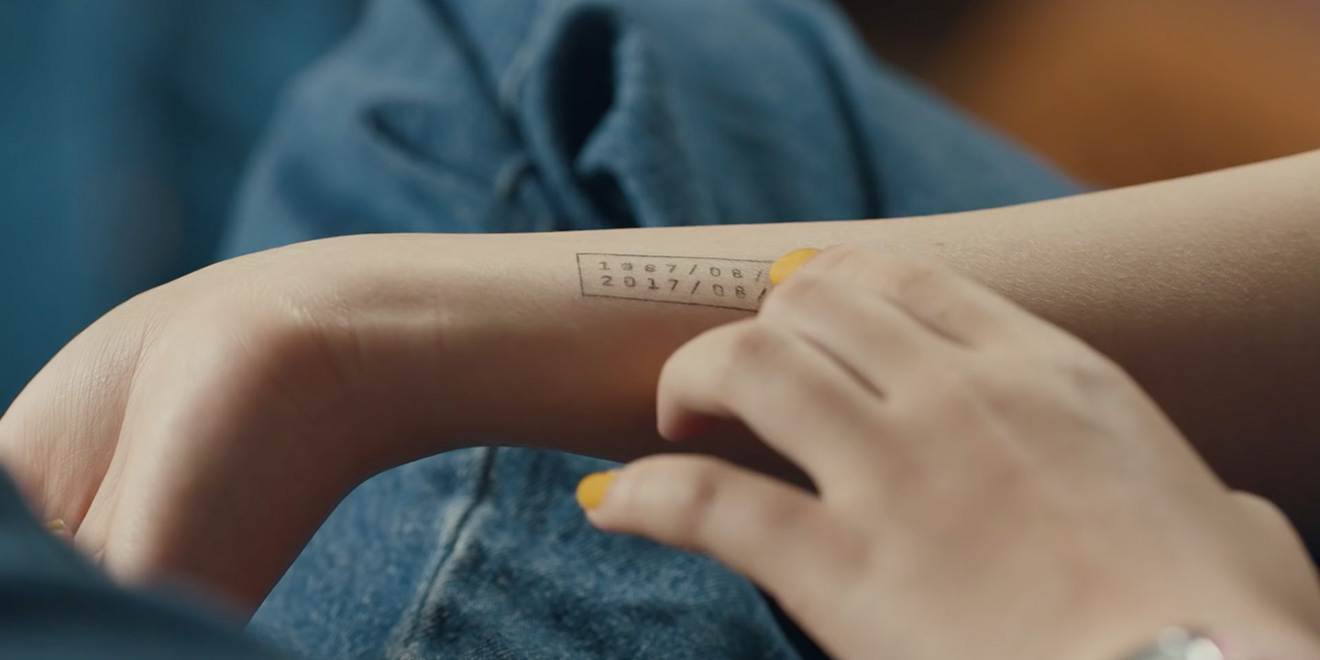 Ladies, do you know that you come with an expiration date?

In our contemporary society, many women are encouraged to pursue their dreams, higher education, and STEM related careers. Slowly, but surely, women have conquered more and more executive positions. However, these opportunities often affect women’s decisions about motherhood and marriage.

In China, women are 48.6% of the nation’s population. A study from 2017 shows that 40.1% of Chinese  women are hesitant to have children, while the 63.4% are worried that having children would significantly impact their career development. Many advantaged women and less-advantaged men remain single due to the cultural beliefs that men should be more highly educated than women.

The tradition of arranged marriage has been illegal in China since the 1950s, nonetheless, many parents remain strongly involved in the marriages of their children.

With the rapid increasing rate of unmarried women, and with parents oppression on their children’s marriage life, the birth of boyfriend renting app, and marriage market, expeditiously emerged into the Chinese society.

In 2005, China started a place called “marriage market,” it is where parents post the profiles of their children including job, income, and property ownership, in the hope of finding the right match. “It is like selling your daughter” stated one of the casts in SK-ll: Marriage Market Takeover.

Furthermore, the demand for fake boyfriend and girlfriend renting have peaked during the Lunar New Year in recent years. As such desire could be found in an online shopping, Taobao, in China. The price of the pretend partner could be up to $250 per day, occasionally, including the overnight stay.

Many young people are turning away from marriage, which causes an alarm to the parents. Parents fear that the children will break family lineage or will be left with no one to care for them. Society has set an expiration date on any women who are not married by the age of 25, and will be called “Sheng Nu” translated to “leftover women.”

Many parents misunderstand their daughters and believe women must rely on men in order to have a “complete” life, that women are bound to rely on men and their life would be insufficient without men, even with a stable job. If a woman doesn’t find her partner at the early age she will be left unwanted, and that was her only chance.

The pressure of women needed to find their suitable partner at an early age, that sometimes would lead to arranged/forced marriage isn’t only the pressing issues in China, it is a problem in places such as; India, Africa, Middle East and Asia. That imprecise ideology was taught from generations after another, however, the beauty of culture is that it can also be untaught.

Do we, women, actually have an expiration date on us? Marriage should be a choice at any age for any member of the society, it should never be considered as a “must.” Women who have chosen to pursue their career should be highly encouraged. Lastly, leftover women should be treated with respect and honor.